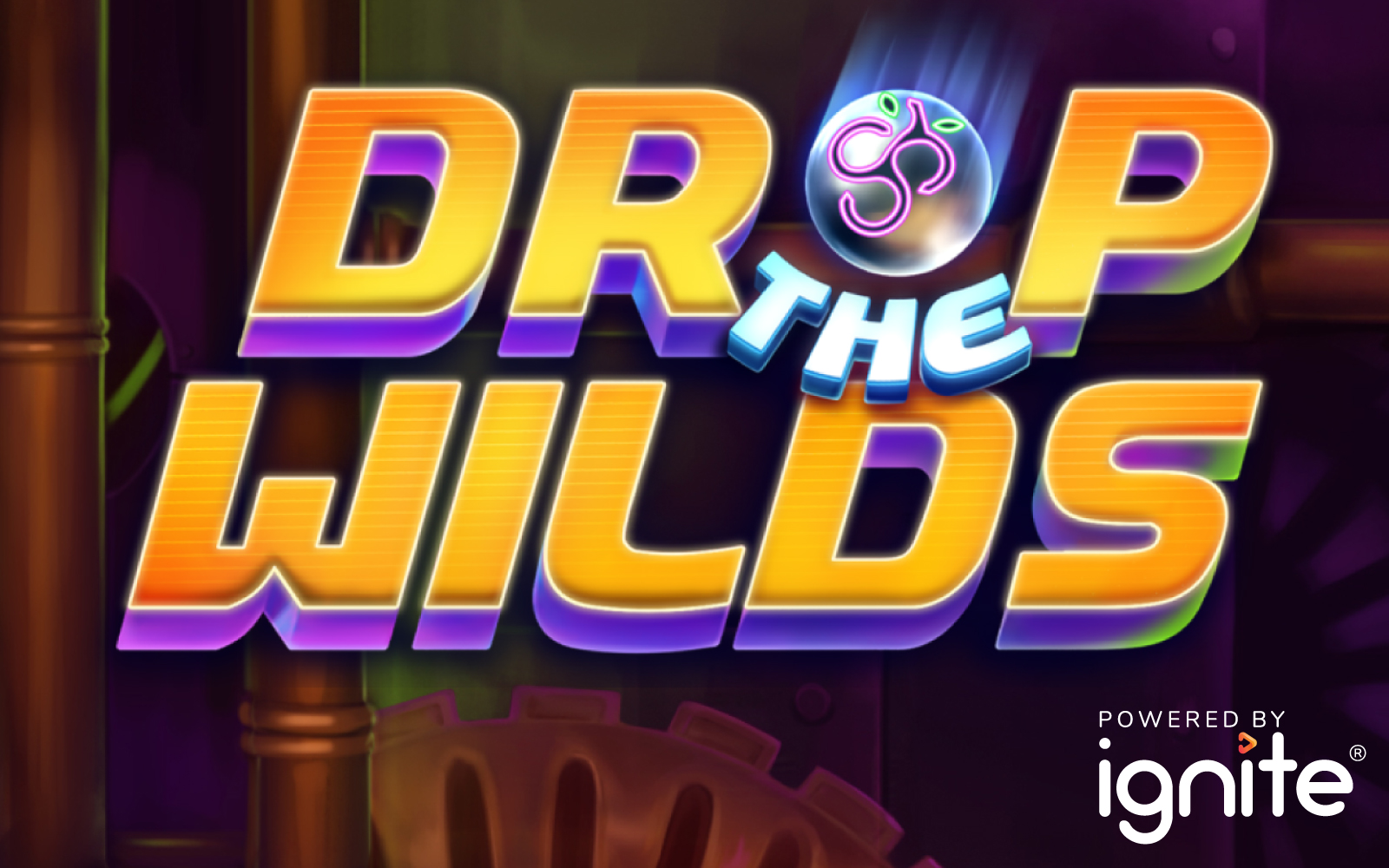 The debut online release from Spinberry, which boasts a proud history of land-based success in the UK and other markets, combines the world of bagatelle, pinball and slots to entertaining effect.

Packed with compelling features, the slot has a special Drop the Wilds feature whereby a Free Spins symbol that lands in view has a chance of activating the delivery mechanic. When the arrow lands in the green, the ball transitions around and down the table before landing on a specific number that represents a number of Wilds. Wilds randomly then transfer to the reels, wins are paid and then wilds lock in place for a free re-spin.

The game also has a Free Spins mode, with five awarded when three Free Spins symbols appear and the Drop the Wilds feature becomes active on each of those spins, meaning 10 spins of the reels in total. The game offers a Buy Feature tool that is available to players in certain markets.

A Bet Chance feature is also incorporated, which is activated when a player’s credit becomes less than the last spin stake amount.

Drop the Wilds is the first of six new games planned for release this year by Spinberry, who joined the Ignite programme earlier this year in order to create its content via Pariplay’s flexible turnkey development framework and distribute its games globally through the Fusion™ aggregation platform. The studio also has access to Pariplay’s suite of engagement tools that offer the opportunity to significantly enhance game performance.

Spinberry’s mission is to utilise its vast knowledge of the land-based sector to introduce a mix of proven concepts and innovation to online players, including immersive mechanics, constant base game engagement, and features such as Bet Chance and  Feature Play Mode.

Ignite supports any coding language and allows for games to be built much quicker and with substantially lower costs, empowering game developers to reach global markets.

Callum Harris, Director of Partnerships at Pariplay, said: “Having welcomed Spinberry to the Ignite programme, we have seen first-hand how they operate and it’s no surprise to us that they have experienced such success in the land-based sector.

“To be able to exclusively launch their first-ever online slot – one of such high quality as Drop the Wilds – is a privilege. It’s a delight to be able to give studios like Spinberry a proven path to market and to support their continuing growth.”

Bill Zycinsky, Spinberry’s founder, said: “I am both thrilled and thankful to have our first online game launched and so well received. Pariplay has been a great partner and their support has been outstanding.

“With its bagatelle and classic pinball theme, Drop the Wilds has made a very strong impression with players. I have personally seen their excitement discovering all the action-packed features.

“My biggest thanks, however, go to all the people in our company. Without their hard work and dedication, Drop the Wilds would not have been the success it is.”