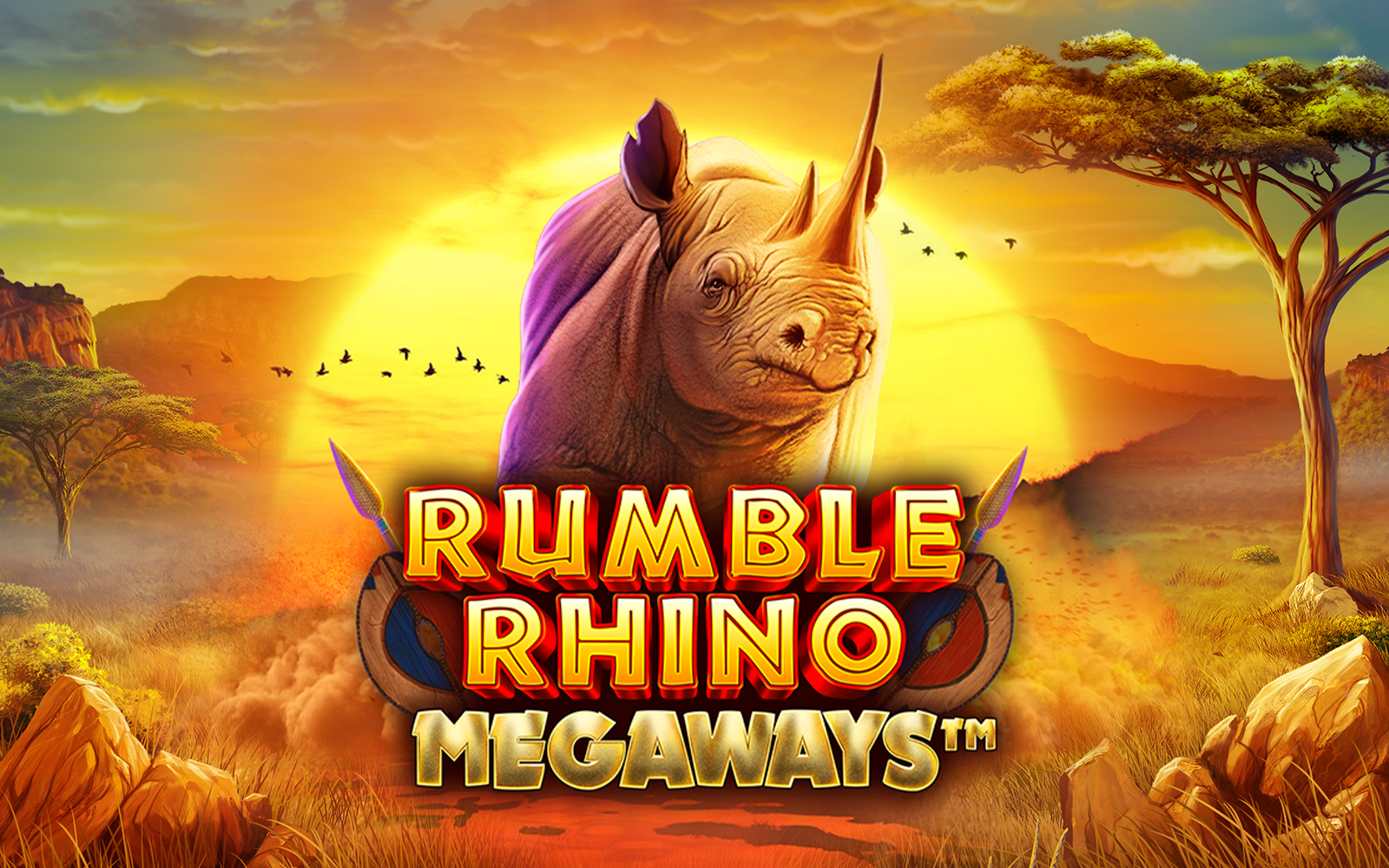 The action-packed title offers exhilarating features and huge potential with 86,436 ways to win thanks to the popular Megaways™ mechanics.

Set in a sun-drenched African landscape, players trek across the savanna in hunt for majestic rhinos and big wins, surrounded by a beautiful backdrop and herds of wild animals.

The unique reel layout and 7×4 Mega symbols that can cover up to 28 reel positions puts players on the path to huge wins. Landing the Mystery Mask symbol will trigger a Rumbling Rhino stampede across the reels, flipping random symbols that convert into matching symbols for more winning combinations.

The Mega action doesn’t stop there, because when a bonus symbol lands on reels 1 and 6, it awards 12 Free Spins. To keep the action coming and for the possibility to rack up even more rumbling big wins, the Free Spins can be retriggered during the feature.

Rumble Rhino Megaways™ is the latest addition to Pariplay’s proprietary games portfolio which contains 120+ innovative and entertaining titles for all player demographics and preferences.

Joey Hurtado, Managing Director of Games at Pariplay, said: “Rumble Rhino Megaways™ offers exciting and fun gameplay with immersive features that will have players truly entertained as they hunt for big wins.”

“Featuring the ground-breaking Megaways™ mechanic that offers 86,436 ways to win and is hugely popular with players around the globe, this title is a must have in all operator lobbies.”

As well as its own games, Pariplay aggregates thousands of others from some of the industry’s best-known studios on its FusionTM platform, which is also equipped with a range of conversion, retention and tool mechanics. The platform is now licensed in more than 16 regulated markets.