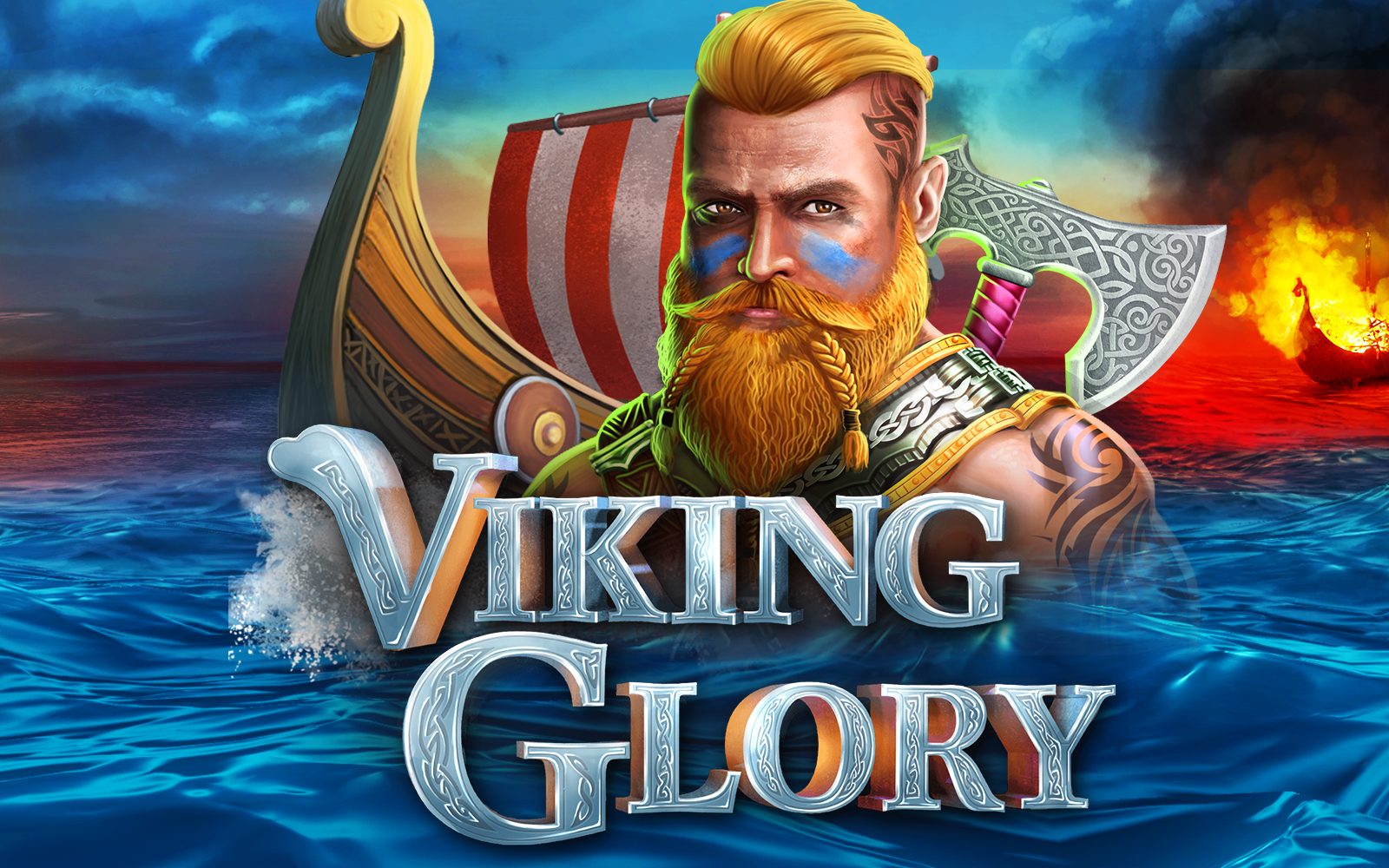 28th August 2019 – Pariplay Ltd., a gaming technology company serving iGaming operators, land-based casinos and lotteries, has launched Viking Glory, a new online slot that sets players on an epic Norse adventure, harkening back to fateful expeditions of the 8th century. Awaiting those brave enough to embrace this journey of discovery is a collection of special game features, including the newly launched Power Pay feature, Free Spins Features and a Scatter Jackpot with five progressive jackpots.

With striking graphics, a pulse-pounding soundtrack and the most bonus features to ever be included in a Pariplay online slot, Viking Glory has been designed to inspire awe just like the Viking Ships of old. Adding to the game’s uniqueness and memorability is the innovative Power Pay feature, which reveals a special horizontal reel when triggered.

The reel rewards players with one of four thrilling options – Power Pay Credits, Power Pay Wild Reel, Power Pay Multiplier and Power Pay Respins – each of which has its own bounty boosting features. The Power Pay Wild Reel is particularly enthralling as all Power Pay Dragons on the reels, as well as all symbols to their right, transform into Wilds that create colossal winning combinations viagra precio.

Just like conquering Norsemen settling a new land, players will be eager to make frequent return trips to the world of Viking Glory, where they can also enjoy one of three free spins features.

Viking Glory, which boats a 95.97% return-to-player (RTP) rate, welcomes voyagers from across the known world, offering translations in over 20 languages with certification in the UK, Isle of Man and Malta. Sweden, Romania, Bulgaria, Portugal and Denmark may also be accommodated upon request. Pariplay’s game portfolio is comprised of over 100 online casino games, including popular titles King of the Trident, Dragons of the North and Gold’orado.

Richard Mintz, Commercial and Marketing Director at Pariplay, said: “Viking Glory gives our customers yet another thrilling gameplay experience, highlighted by our new Power Pay feature, which further raises our own standards for creativity, engagement and fun. With the most bonus features of any Pariplay release, this game invites players into an immersive environment, filled with big win potential that will encourage repeat visits and maximise player retention.”

About Pariplay Ltd.
Pariplay Limited is a leading provider of Internet Gaming Systems, offering state-of-the-art, in-house developed gaming platforms and Internet games as well as integrated third-party games from leading industry companies. Founded in 2010, our team has over 70 gaming experts with offices in Tel Aviv, Israel, Sofia, Bulgaria, Gibraltar, Isle of Man and India, built to support our customers’ requirements in a dynamic and competitive environment.